Priyanka Chopra to make an appearance in Project Runway

After making it big in Bollywood, Priyanka Chopra, who is not just known in her city but also globally now, kick started her career in Hollywood last year with the TV series ‘Quantico’. She has achieved remarkable success in just a short span of  time. The sultry actress, who shot to fame by winning the Miss World Beauty Pageant and national awards has also tried her hand at singing and has been fairly successful at it. 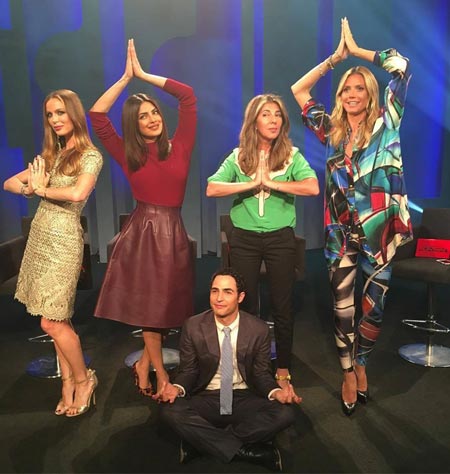 And now the actress is all set to appear as a guest judge for one of the most popular international reality shows, ‘The Project Runway’. She recently took to Instagram to announce this her latest venture. The Project Runway, starting from 15 September 2016, is a show for fashion designers to showcase their designs. After running successfully for 14 seasons, the show is all set to come back with its 15th installment that will feature Priyanka Chopra as a guest judge. With her kitty full of Hollywood projects, the actress has not just made Indians proud globally but has also set a benchmark for Bollywood actresses. 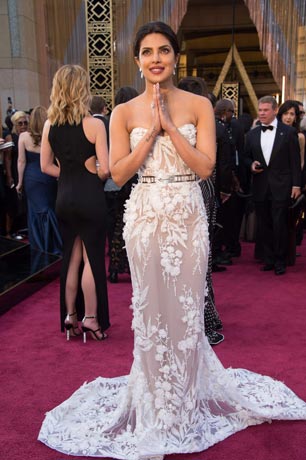 However, her odyssey has never been a piece of cakewalk. She has had her share of ups and downs but that was never a deterrent for her.  After sealing her success in Bollywood, the actress is leaving no stone unturned to expand her horizon in Hollywood too. From playing a negative role in her next upcoming movie ‘Baywatch’ to getting a chance to be one of the award presenters at the elite Oscars’ to receiving an invitation to dine with President Obama, the Bollywood lass has definitely come a long way.