The Magical Land Of Myntra- The App!

“Mirror Mirror on the wall, Who is the fairest of us all??” The mirror replied, but the answer was not what the Evil Queen expected. For ages, her own name was the answer to this daily ritual. But, suddenly today Snow White became more beautiful than her. How could the Queen let this happen! And then, we all know what happened. The huntsman, the tight corset and the poisonous apple. Nothing helped the Evil Queen to eliminate Snow White and become the most beautiful woman again in all the land. 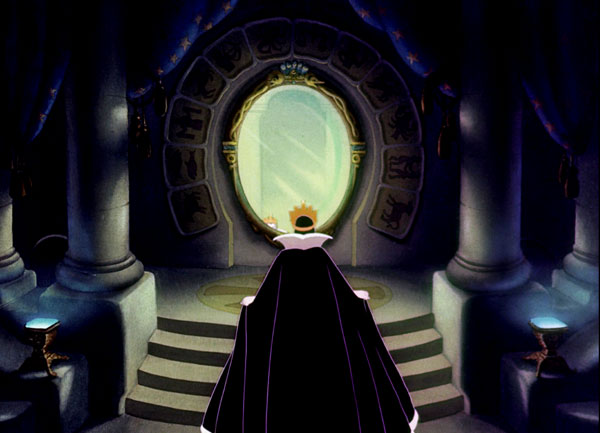 Realizing her magic had limitations, she consulted a magician who was more powerful than her. The magician advised her to leave the kingdom and travel to a Far Away Land, where all the women were very beautiful. She could learn a trick or two to enhance her beauty and return as the most beautiful woman.

So, the Evil Queen left her kingdom and arrived in our world. A world full of innovative technology and numerous solutions to her problem. She looked at the women and indeed, all of them were beautiful. More than just being physically beautiful, they were confident and so attractive. In an instant, the Evil Queen understood she was at the right place and very soon she will again become the most beautiful woman in her kingdom. 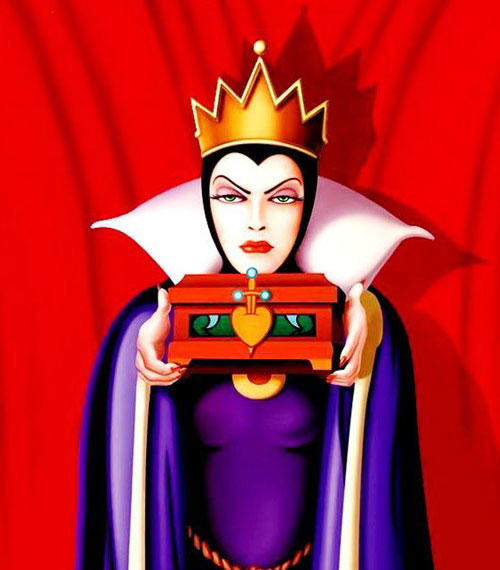 She took her magical mirror out and started to speak to it. But, the mirror did not respond as he always did. It was then she knew that the magician took her mirror as the price of his advice. What will she do now? She was a queen and a queen always has an advisor beside her. She was in a foreign land and now, her most trusted affiliate was gone.

It was among such thoughts that she realized that though the mirror was gone, she was not alone. The magician had replaced her magical mirror by a technological aid – Myntra app, that was going to help her to seek out the secrets of beauty. Thankfully there was someone who could guide her and tell her how to complete her mission. Both nervous and excited, she opened the app. Since she was new at dealing with the technology, she expected to spend a lot of time to learn all the tricks. 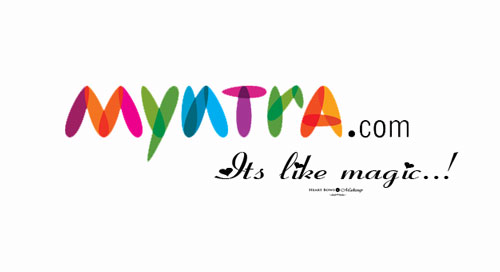 However, the Myntra app was super easy and convenient to deal with. It did not take the Evil Queen more than a minute to become app savvy. Happy with her conquest of the app, she frantically started searching for the hidden secrets of ultimate beauty. And she was super surprised at what she discovered. There were numerous fashion, style, beauty, makeup and accessories options to look your best. Though initially she was overwhelmed at the utter possibilities in the app, slowly she shortlisted what defined her style. It was during such surfing that she had a Eureka moment. She could clearly see how every woman in our land was so beautiful and confident – Because all of them had the Myntra app and knew that they can have the best of styles and beauty at just a tap of the screen.

This made them more confident and surprisingly, not jealous of fellow women. The Evil Queen had a change of heart. She had come to our land to regain her position of beauty. The Myntra app showed her immense possibilities to become more beautiful and attractive. However, at the same time, the app resolved all her insecurities and made her a content woman. A woman who knew that she was born beautiful and could become more beautiful with the help of the app. She did not hate Snow White now, because she was at peace with herself. The Evil Queen, no, just the Queen, decided to go back to her kingdom and be a beautiful soul.

And no, she did not go alone. She took the magic of our land with her – the Myntra app. And finally, she had an ultimate triumph over evil – her inner devil.