Bobbi Brown recently opened a second store at Ambience Mall, Gurgaon where they also launched the Nectar & N*de Collection along along with their CC Creams, Art Sticks & Perfectly Defined Gel Eyeliners! This was my first Bobbi Brown event & I was naturally quite excited for it! 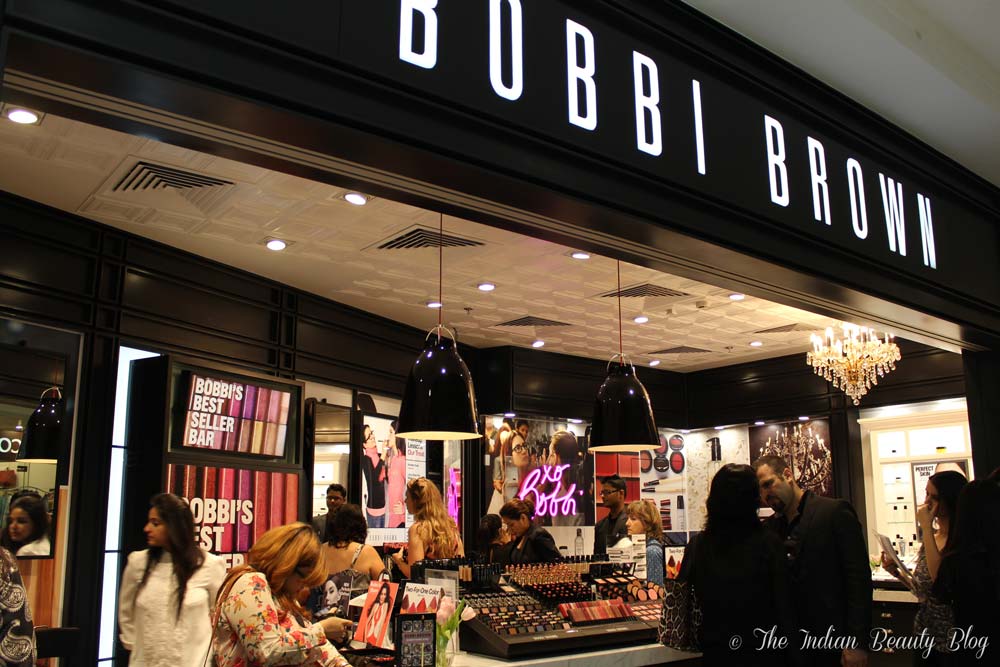 This is how the Bobbi Brown Store in Gurgaon looks like. It is on the ground floor and is quite spacious, I must say! Since I had a light breakfast and due to the hour long drive I was quite dizzy by the time I reached and could not take many pics or swatches for you guys :(. Big shout out to The Indian Beauty Blog for letting me use her event pics!

Their Spring/Summer Collection aka the Nectar & N*de Collection consist of n*de, beige and ofcourse nectar! I loved how subtle yet bright and summery the collection is! 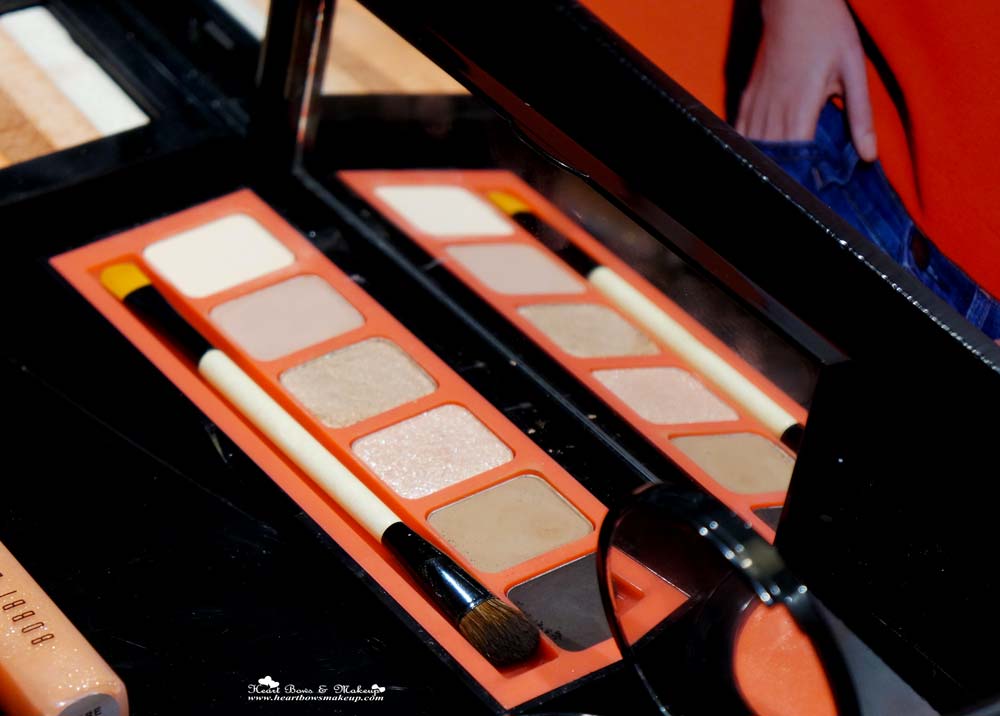 Bobbi Brown Nectar & N*de Eye Palette– This contains a gorgeous blend of beige, browns and champagne eyeshadows. The idea is to easily create a day look which you can turn into a night look all with one palette! I absolutely adore that champagne shade! 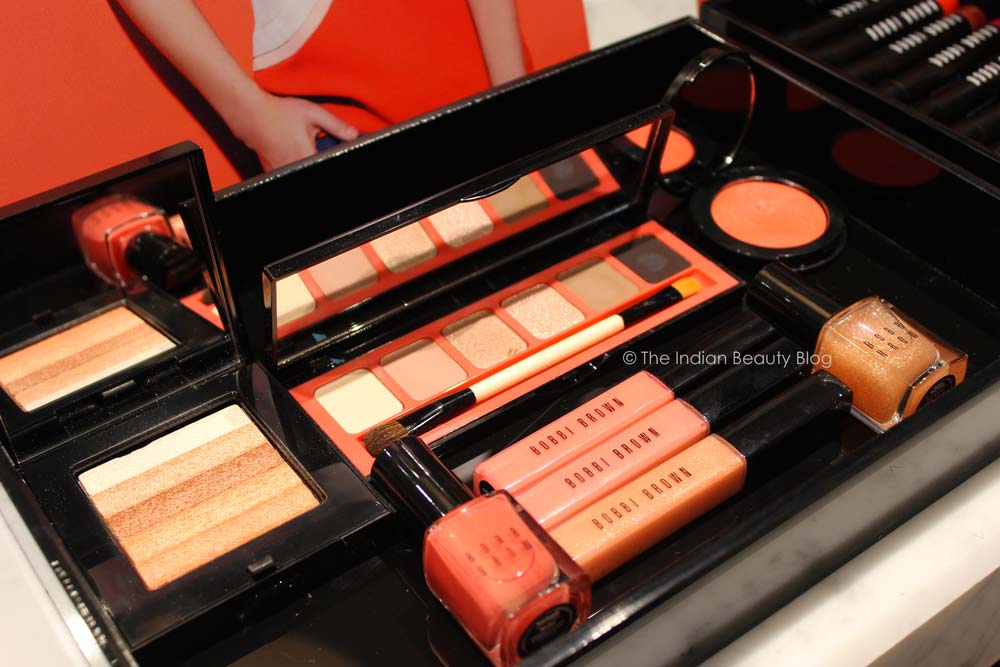 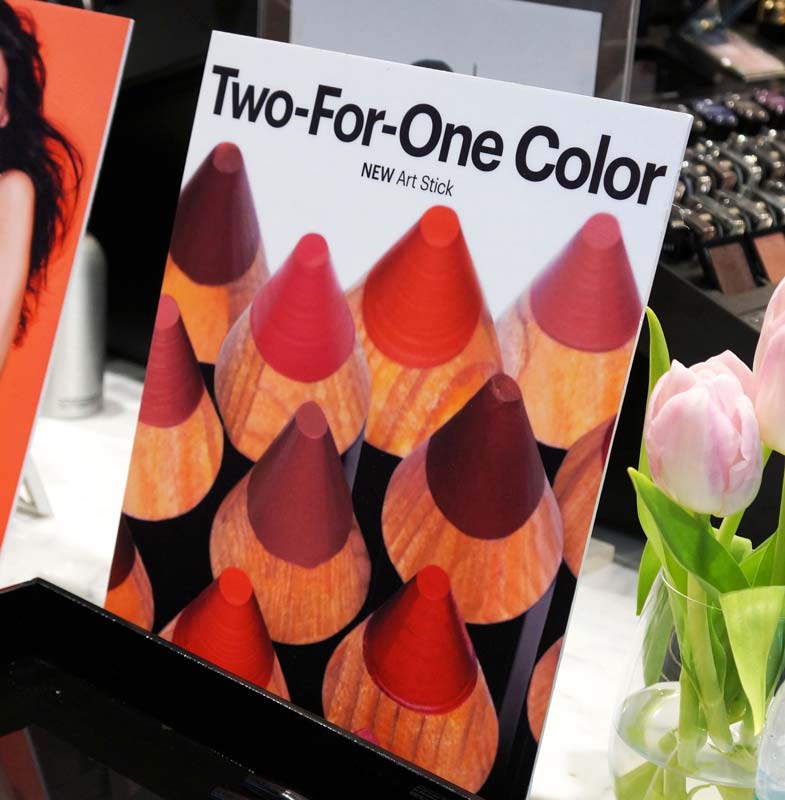 These chubby lip crayons can be used as lipsticks, lip liners and even blushes! These come in 8 shades and all scream summer! I loved that bright nectar color! Priced at Rs 2100 the Bobbi Brown Art Sticks are now available at the store! 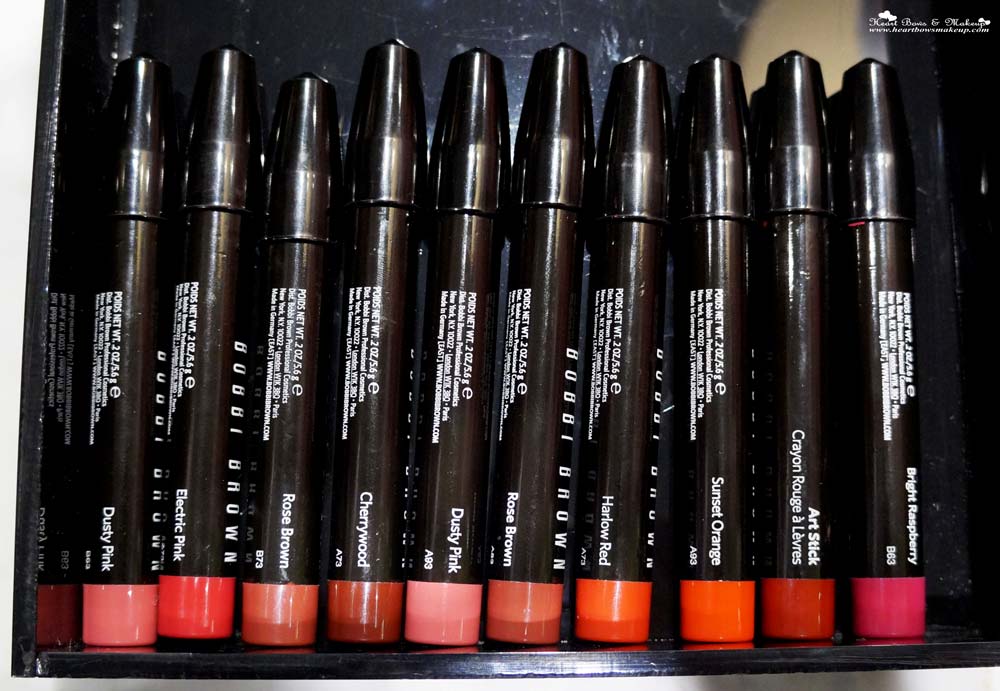 Bobbi Brown Gel Eyeliners need no introduction! I personally prefer using liquid liners to gel eyeliners as its sort of hard for me to get a thin and crisp line with a gel eyeliner. In comes the Perfectly Defined Gel Eyeliners. Gel Eyeliner formula in a pencil form! These are very smooth and I shall be reviewing one super soon! They comes in 6 shades which are as follows. 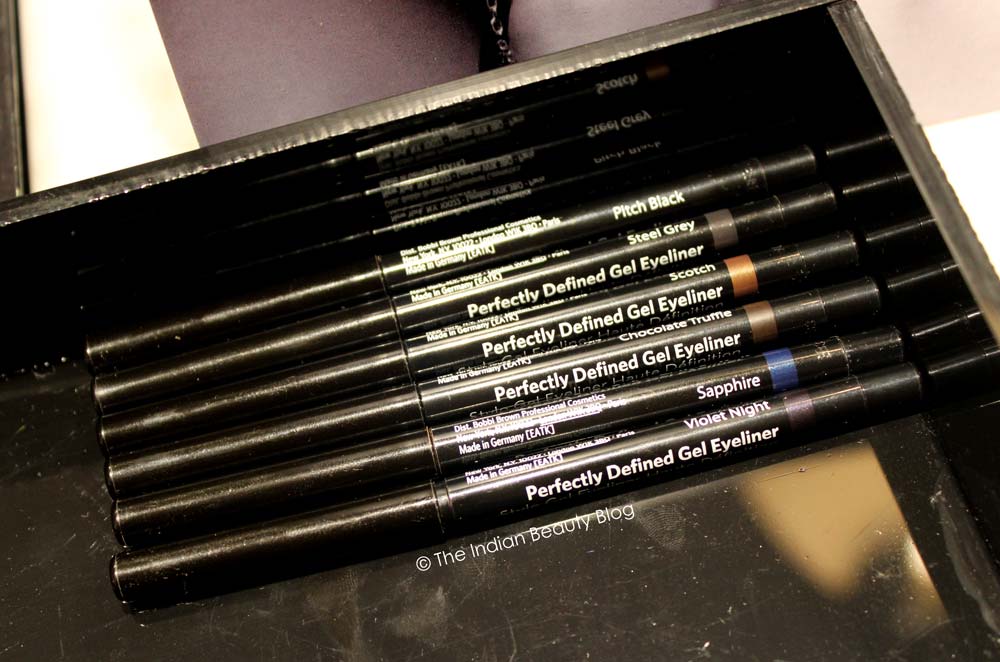 These color correcting creams are supposed to illuminate and protect the skin for brighter, more even-toned skin. They come in 3 shades. 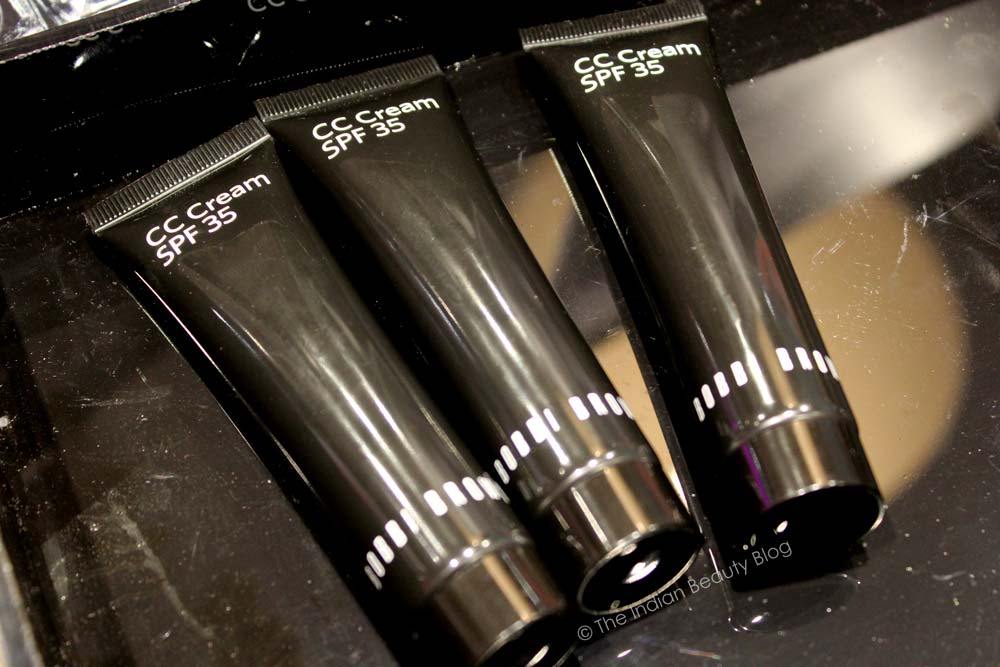 I had a great time and it was lovely chatting with Eliano at the event. Will be sharing his tips super soon!

*The post contains pictures owned by http://theindianbeauty.com and have been used with their prior permission.