Only a week ago, Urban Decay announced the launch of a new all matte eyeshadow palette called the Urban Decay Naked Ultimate Basics Palette. And last night, UD dropped a bomb on us by posting a picture of its Holiday Collection 2016. Christmas is still a few months away and we already have something to look forward to in the holidays. 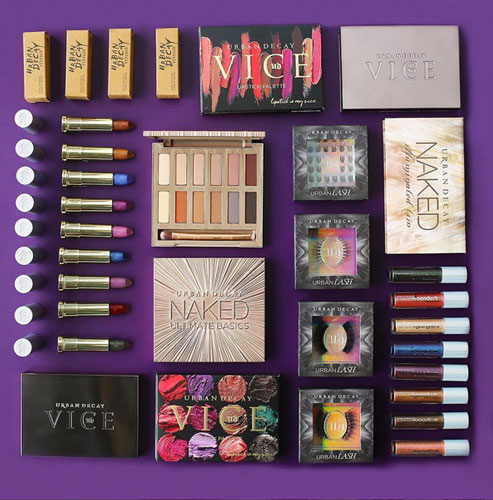 The holiday collection consists of never seen before items and some classic throwbacks. To slay the highlighting gods, there is a highlighter trio palette called the Urban Decay Naked Illuminated Trio. UD is not new to the highlight business with its 8-Hour Powder Highlighter and Shimmering Powder, but a trio? The trio will have 3 brand new shades of Shimmering Powder For Face And Body highlighter, Pyrite, a shimmery gold, Oasis, a marbled taupe and Twilight, an iridescent salmon colour. The highlighter palette is complemented with a double-ended brush.The trio is going to flatter all skintones and we just can’t wait to get our hands on it and glow all the way! 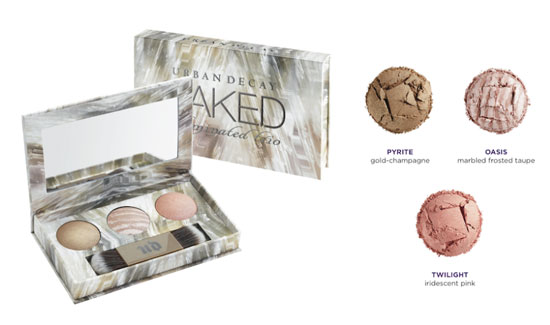 No, this is not all. There is going to be a UD Vice lip palette. If you are an URBAN DECAY junkie then you would know that UD came out with hundreds of new VICE Lipsticks a few months ago. This palette will have 12 lip shades but we aren’t sure if it’s going to include new shades or top 12 shades from the the existing Vice Lipstick Vault. With hundred lipsticks, if you couldn’t decide which ones you wanted then this lip palette should definitely be in your cart! 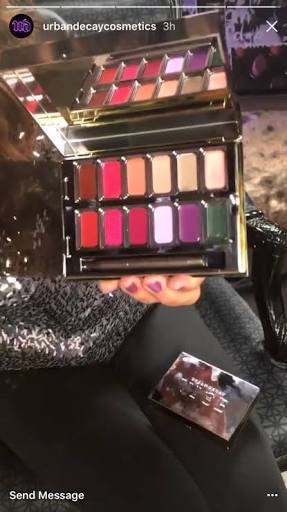 With all these metallic, high on shine and shimmer eyeshadows creating an hype, UD is stepping up their game with 8, never seen before, shades of metallic eyeshadows. They call it the Urban Decay Liquid Moondust eyeshadows and below are the swatches as show on their Instagram page. The brand had previously launched a Moondust Eyeshadow palette but it is nothing like the new liquid ones. Tell us if you aren’t mesmerised by the royal blues, the coppery brown and that champagne color. HYPNOTIC!! 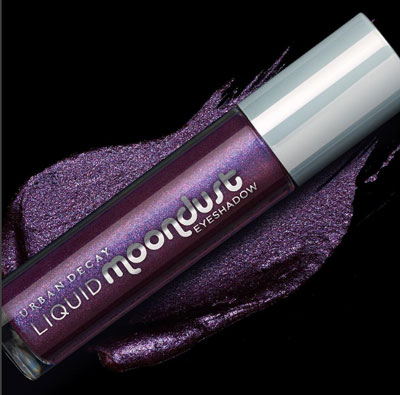 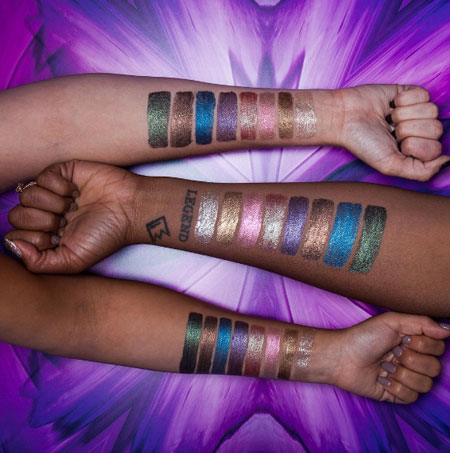 Apart from these new makeup launches, Urban Decay is also releasing its very own lashes. They named it the Urbanlash. And as the picture tells us there is going to be a full-out their- dramatic lash pair, one everyday lash set and an in between fluttery lashes. And not to forget the gorgeous single lashes. 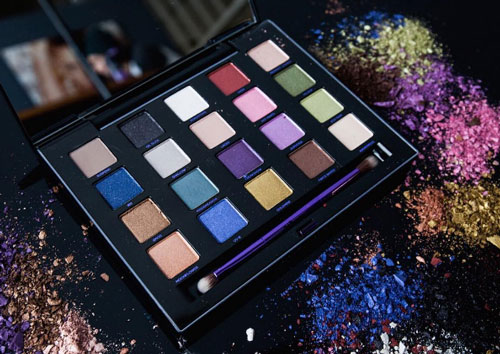 Besides the new Urban Decay Holiday Collection, the brand also launched a new eyesahadow palette. To celebrate its 20th anniversary, Urban Decay is launching a new Vice palette- the UDXX Vice Ltd Reloaded Palette. Ofcourse, like all the other anniversary Vice eyeshadow palettes, this one is also going to be limited edition. it will have 20 addictive shades spanning their entire 20 year history. Only, if we weren’t drooling enough on the Holiday Collection palettes.

With all of this new Urban Decay makeup and lashes being released for holidays, we are all ready to empty our pockets this fall.